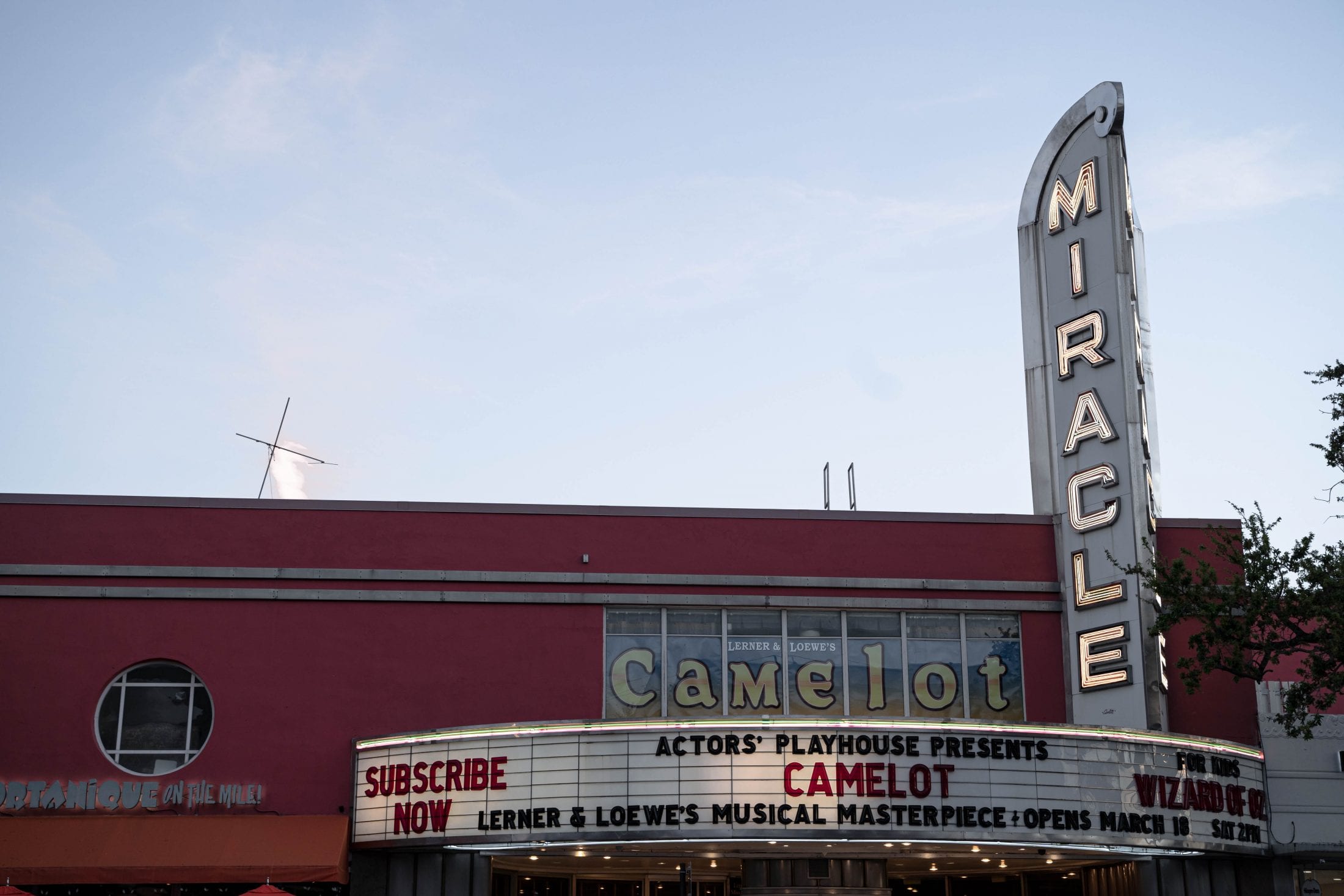 Sold by George Merrick to the Dade County School Board in 1923, Coral Gables Elementary is steeped in timeless style. Inspired by Mediterranean Revival architecture, the elementary school was designed by Kiehnel and Elliott. No doubt visionaries, Kiehnel and Elliott used their unique taste to create a school with wide doors, loggias, and a central courtyard. Though the school doesn’t boast a modern aesthetic, its beauty still amazes nearly a century later.

Another Kiehnel and Elliott masterpiece, the Coral Gables Congregational Church was the first church built in the city. Keihnel and Elliott drew inspiration from a Mexican cathedral, which is why the church offers exotic appeal. The interior of the church features Spanish sconces and much of the original design, underscoring the lasting impact of Keihnel and Elliott’s creative efforts.

Initially created as a public safety headquarters during the Great Depression, the Coral Gables Police and Fire Station hoped to create jobs for construction workers and artisans. The Works Project Administration was responsible for building the headquarters, but Phineas Paist was the one who designed it. Above the bays that housed the fire trucks are sculptures depicting firemen and families they protect. Theresa Keller, the sculptress, is renowned for her work on this building. These days, the building is known as the Coral Gables Museum.

Orduna Court is comprised of 24 spacious 2- and 3-bedroom newly renovated apartments that feature generous balconies and the latest home technology, in the heart of Coral Gables, Florida. Call or email us today to explore your renting / leasing options! (305) 495-3711 | [email protected]